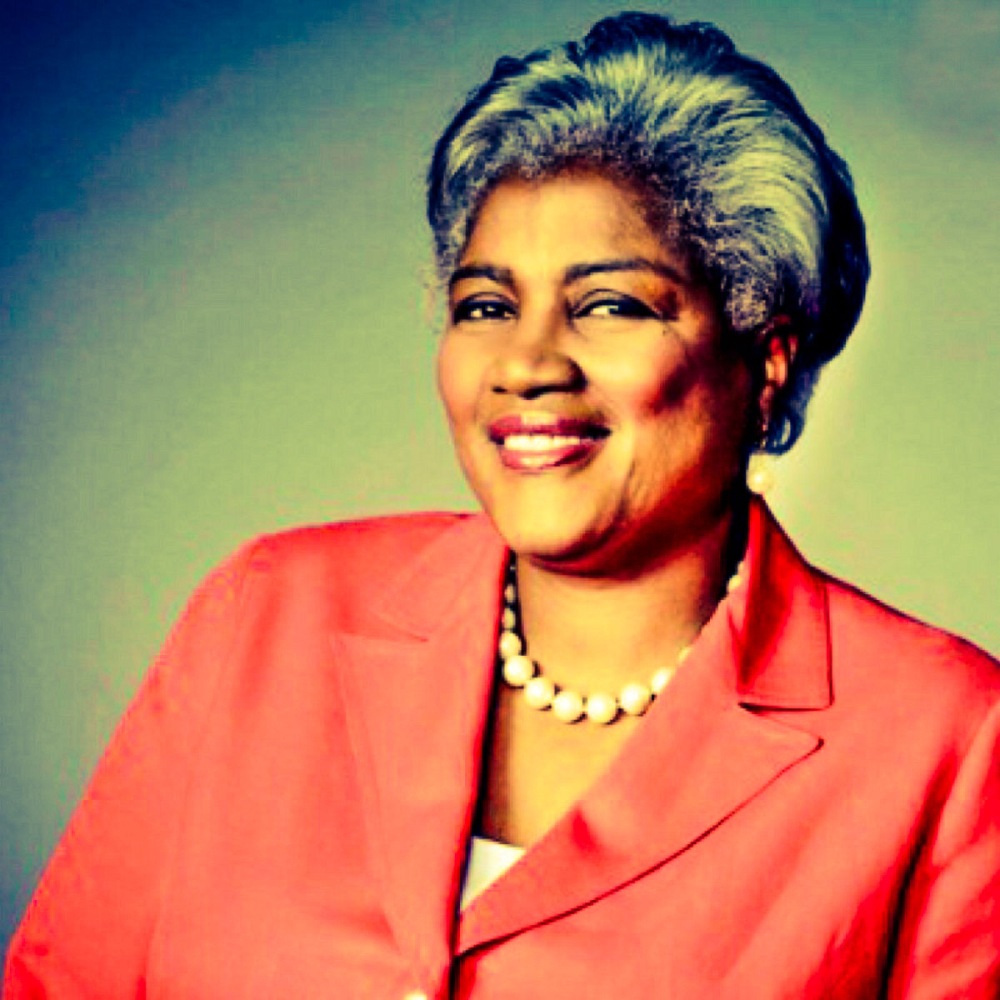 After looking at journalists pound the tweet button for more than a week as if it were a defibrillator — and perhaps it was — in mortal defense of the Democratic National Committee against disgraced ex-interim Chair Donna Brazile’s allegations of primary elections-rigging, I think it’s time for me to share some thoughts about simple facts that have been deliberately ignored or overlooked.

Is there any element of truth to Brazile’s accusations?

Hell yeah. And the proof is simple we’ll get that later.

What, if anything, did Brazile get wrong?

The part about two agreements, or at least the way some journalists have spun it, doesn’t make Brazile look good.

What’s her motivation to tell on Dems today?

For the moment, Brazile’s fillip remains as much a mystery as her more recent backtracking the initial claims. I’ll place speculation to the side for this piece.

My main point helps to address the first question: the agreement Brazile referenced that gave the Clinton campaign PRE-NOMINATION CONTROL over the DNC’s operations, messaging and hiring of personnel is very real.

That’s why I’m so confused about Brazile’s backpedaling.

Instead of reading Joy Reid’s tweet novel about this episode, read the agreement for proof.

Not the the joint fundraising one that was signed in 2016.

The agreement outlined how Clinton’s presidential campaign — also known as Clinton for America or CFA — will fund DNC operations with a minimum monthly “Base Amount” of $1.2 million but under certain conditions.

HFA’s obligations under this agreement, and the release of the Base Amounts each month are conditioned on the following:

One of those conditions involved hiring a DNC Communications Director deemed “acceptable” by HFA:

With respect to the hiring of a DNC Communications Director, the DNC agrees that no later than September 11, 2015 it will hire one of two candidates previously identified as acceptable to HFA.

The same “acceptable to HFA” lens applied to the hiring of DNC staff members in three departments: communications, technology and research. (Laughing) But the DNC has final say in hiring after that.

With respect to the hiring of future DNC senior staff in the communications, technology, and research departments, in the case of vacancy, the DNC will maintain the authority to make the final decision as between candidates acceptable to HFA.

More than five months before the first 2016 Democratic National Primary was held and almost a year prior to Hillary Clinton winning her party’s nomination, an agreement was signed that defined how a political candidate’s campaign team will exercise messaging and personnel control over an impartial political organization.

You don’t need a Russian hacker or Wikileaks to read the document. Just head over to NPR’s website.

The argument about whether or not Brazile had mixed up the two DNC agreements in her head quickly becomes an irrelevant exercise since the signed agreement that gave Clinton’s campaign messaging and personnel control over the DNC was took place months prior to the second agreement being finalized.

And whole I don’t want to make this piece about Bernie Sanders, it’s important to note that Sanders never entered an agreement with the DNC that had such control provisions.

The last line of defense deployed to protect what seems to be a clear case of improper campaign behavior within the Clinton camp and the DNC is the dumbest one: the agreement’s intentions toward the end of the document:

Nothing in this agreement shall be construed to violate the DNC’s obligation of impartiality and neutrality through the Nominating process. All activities performed under this agreement will be focused exclusively on preparations for the General Election and not the Democratic Primary. Further we understand you may enter into similar agreements with other candidates.

The early part of the agreement defines all this control the Clinton team would have over the DNC — in exchange for money — (laughing) and a line is tacked at the end which more or less says “We don’t mean for the agreement to appear impartial??

song currently stuck in my head: “all day, all night” – carmen lundy

One thought on “Donna Brazile on DNC Rigging — Lies, Realness Or What?”