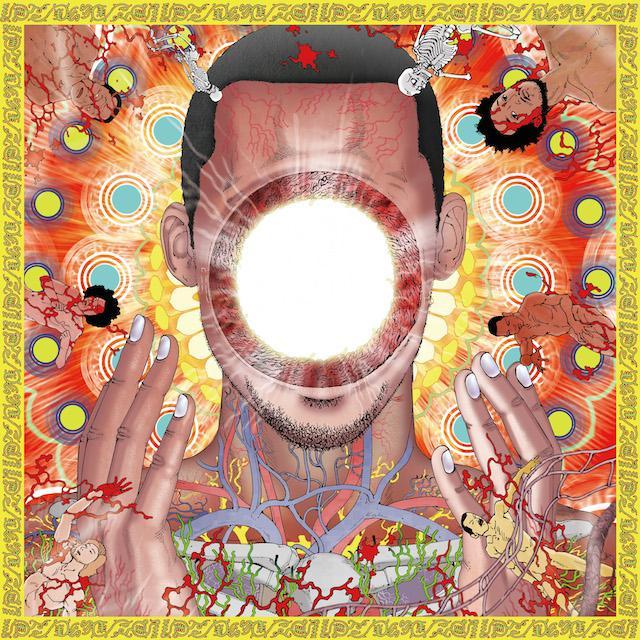 I’ve heard of Jazz artists moving into Pop, Hip Hop, Soul, Bossa, and even Classical creative spaces, and then find a safe return to their point of departure, but did anyone warn Hip Hop and Electronica-weaving beat builder Flying Lotus that making a reverse trip can mean—at least through the ears of a quick-to-conclude 2014 audience and those quick-to-box-and-ship marketing teams—there’s no turning back?

A playfully rhetorical question for sure. Plus I’m quite certain that FlyLo doesn’t give a lovely…darn.

The Brainfeeder head’s new release, You’re Dead! sounds—but more importantly feels—like 70’s Jazz Fusion, with the adornment of Hip Hop. I’m completely cool with the move since I can listen to Fusion all day. I hope the album does more to broadly establish FlyLo’s rep as the brilliant cross-genre producer that most of you fans knew all along. The album’s thematic meditations on death are shaped by the legendary Herbie Hancock on keys, Thundercat on  bass, Angel Deradoorian on drums and Niki Randa’s vocal support. While not a pure Hip Hop set—and honestly, you can say that about most of FlyLo’s albums—Rap fans will dig the appearances by Kendrick Lamar and Snoop Dogg.

I think The bigger story is the way this descendant of the Alice and John Coltrane bloodlines uses the album to push his explorations of death to new spaces while audibly acknowledging our musical ancestors. Prog Rock, Soul and EDM are also featured here, along with smart music sampling and integration of live, improvised musicianship.

In the same way some argue that our souls are not supposed to have colors, perhaps music has no labels in the afterlife. Which would mean You’re Dead! is one big allegory… 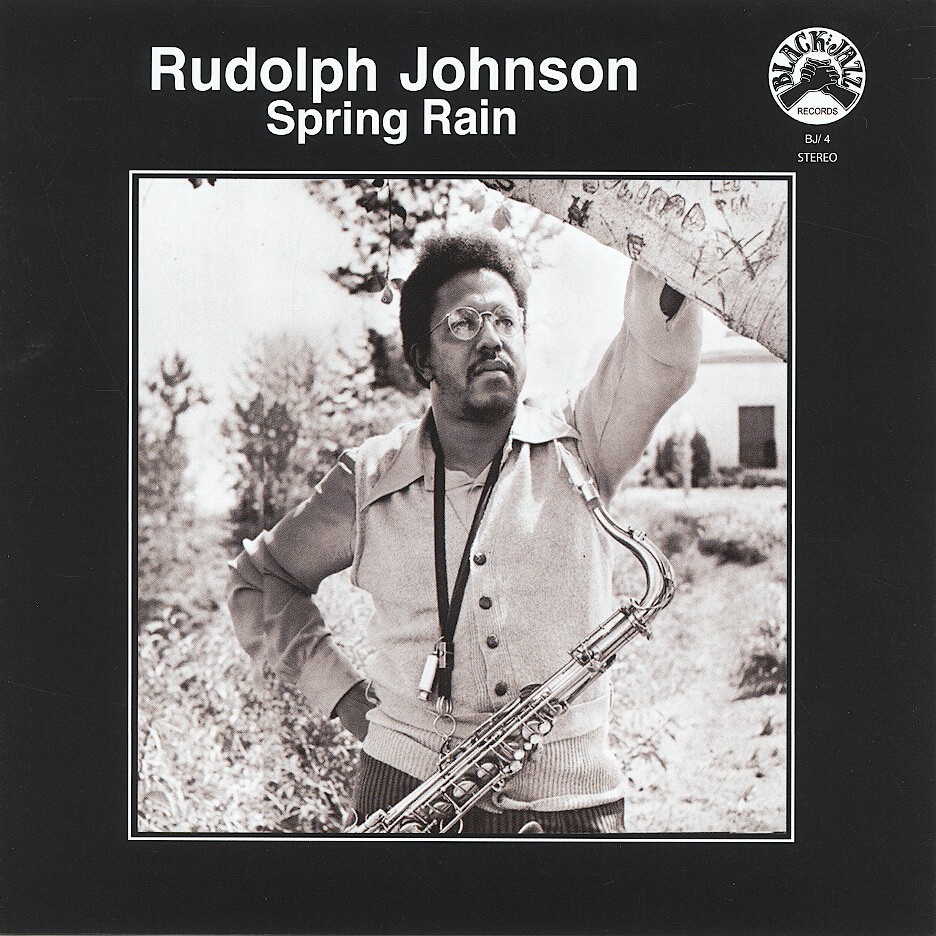 Few of us realized that we had Jazz tenor saxophonist Rudolph Johnson’s creative light among us, and even fewer were aware that he left us for good.
Selling Johnson’s credentials doesn’t require much work—he played with Ray Charles and Jimmy McGriff. Johnson didn’t release many albums, and as far as I can see, the bulk of his production came from the Black Jazz record label in the form of two LPs—The Second Coming, and Spring Rain.

The album’s title can be a bit misleading since Johnson brings fire to go along with that rain. The title track shows a mellow side that’s juxtaposed with swift chord changes, but Johnson also displays his soulful and funky character in tracks like “Diswa” and “Devon Jean.” I’ll remind you—the Brother played with McGriff and The Genius. The timeless post-bop hit you get from “Sylvia Ann” proves that Johnson can not only swing as hard as the others, but he is also arguably among the most versatile.