Posted on February 4, 2018 by mentalunrest 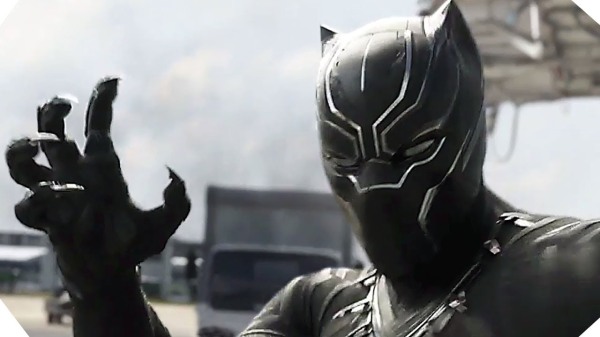 HuffPost reports that the alt-right — in the form of a group named Down with Disney — plans to destroy Marvel Black superhero movie Black Panther’s Rotten Tomatoes critics score, possibly through the bots used by the same group to attack The Last Jedi film.

While we’re only talking about a movie based on a fictional character and an afro-centric band of actors — produced in an entertainment capital known for its damn-near-all-White flicks — it appears that a disappointing segment of White Americans isn’t taking the news of Black Panther’s February 16 release very well.

Meanwhile, much of Black America views the movie as a time for celebration, if not progress. Please, no response is needed about the latter — I get it.

The spirit admonishes me to rap in responsibly indefinite terms, but we’ve seen this backdrop before — and its following scene.

I’m surprised but thankful that Black Panther’s only facing bots.

Remain on point while you celebrate on the 16th …