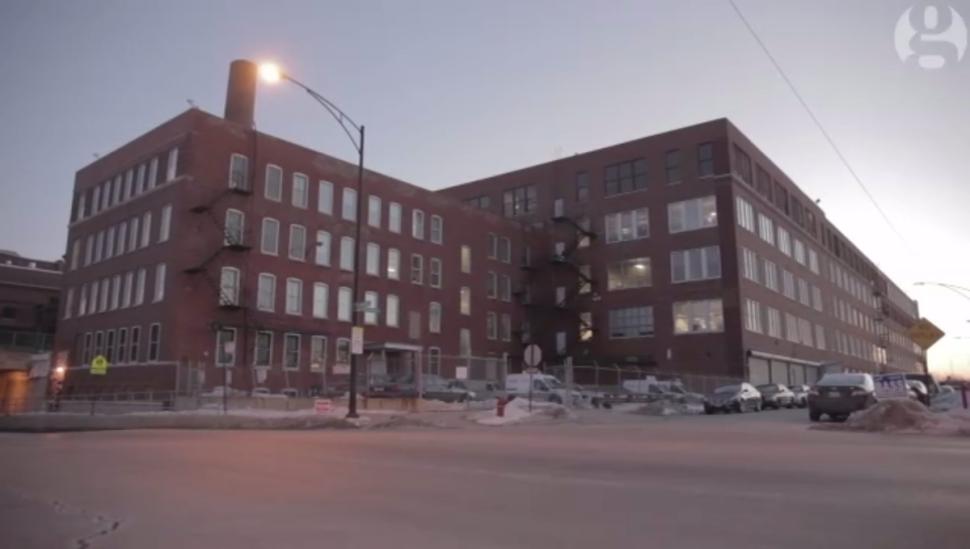 The news about a CIA-styled torture chamber housed in the crime-torn city of Chicago and run by its police department confirms what many writers—including your kind blogger over here—have been saying all along about these War on Terror central planners: through their eyes, the world is a ghetto, and all inhabitants are enemy combatants. “Poor, black and brown?” Your reservation is ready.

Let’s quickly dispense with the fading  “it can’t happen here” chants of folks who refuse to connect Homan Square with the US military’s Guantanamo Bay detention center in Cuba, or with the other detention sites around the world.

The only question that remains is which interior designer from the ever fashionable House of DC furnished the walls of the Chicago space since It’s all but a foregone conclusion that our GWOT central planners had a hand in building this newly discovered house of horrors for “the disappeared.”

But you shouldn’t fall for the most predictable justifications for why Chicago, USA needs a covert detention site: “We live in a dangerous world city, and we need more agressive tactics to protect our American Chicago way of life from the jihadists criminals.

But just like the way Gitmo-styled torture has failed to prevent the recruitment of fresh jihadist fighters willing to draw the blood of others—hell, jihadist recruitment numbers moved in the opposite direction—torturing young, black Chicago men who are suspected of wannabe gangster behavior will not reduce crime in the Windy City. I also suspect that giving those Chicago anti-NATO protesters the Gitmo treatment will do little to change minds about hitting the streets with government beef.

I discussed issue about fighting terrorism when I was rapping about how to destroy Islamic State, and those recommendations apply to fighting crime in Chicago: spend more effort fighting the reasons why people turn to crime.

Are you skeptical? Then look at what happened when the city of Chicago started a summer jobs program for a target group of at-risk teenagers. The result was a 43 percent drop in crime.

The formula is simple to state: help people travel with fewer barriers on their road to opportunity, or they will find their own paths. And you may not dig their resulting improvisation…