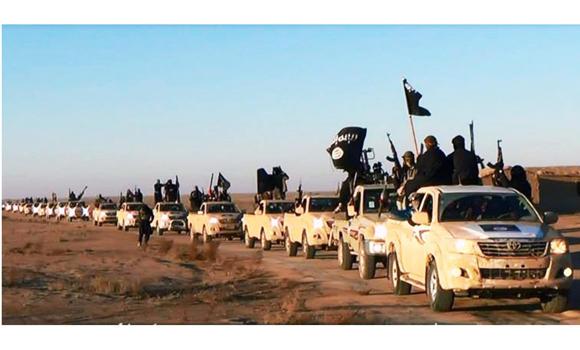 President Obama’s visual legacy may have nothing to do with the slow economic recovery, health care reform, NSA follies, dog-hating fence jumpers or the fact that the President hasn’t jailed a single large banksta for the 2008 financial markets meltdown. But the possibility that America could lose whatever little control it has over Baghdad to ISIL could scar this Presidency forever.

The unthinkable is on the verge of happening—ISIL is preparing to attack Baghdad and plunge the Iraqi capitol into a deeper state of instability than ever. Part of the problem can be attributed to the US making a silly bet that allowing ISIL to grow and fight would enable America’s Syria regime change objectives.

I don’t think ISIL can invade and permanently hold the Baghdad, but I’m pretty dang sure that the Islamic State can create enough chaos where Iraq won’t be able to effectively function as a government.

And while we hear and read stories about America’s heroic efforts to save Kobane, ISIL has been neutralizing tribal militias loyal to Iraq in swaths of territories surrounding Baghdad, and I’m not sure what America is planning to do about the imminent threat.

In any case, Obama’s legacy is sealed. Here’s why.

The US embassy is located in Baghdad, and the complex that houses it has been considered the safest place in Iraq. If and when ISIL begins its assault on Baghdad, will US personnel evacuate?

Doing so will remind Americans of this: 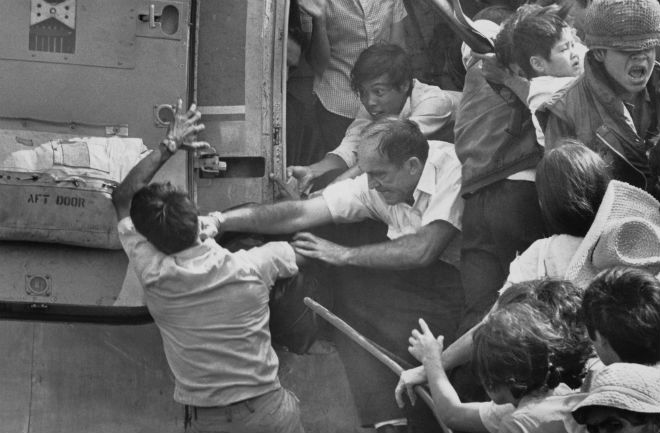 The US hightailing it out of Vietnam was not a pretty sight. I imagine that a similar image of an evacuation from Baghdad would be worse. Not saying that the image is fair or otherwise. It is what it is, as the saying goes.

If Obama commits US ground troops to protect Baghdad, that won’t look pretty either since ISIL can use any American escalation as a recruitment tool.

America can’t even bomb the towns surrounding Baghdad that have been taken by ISIL without reminding the world of this:

Obama could always hire mercenaries from the Company Formerly Known As Blackwater or other firms to do the ground fighting, but no option can make the President look good at this point. The only question that remains is how ugly does Obama want to appear before the world…