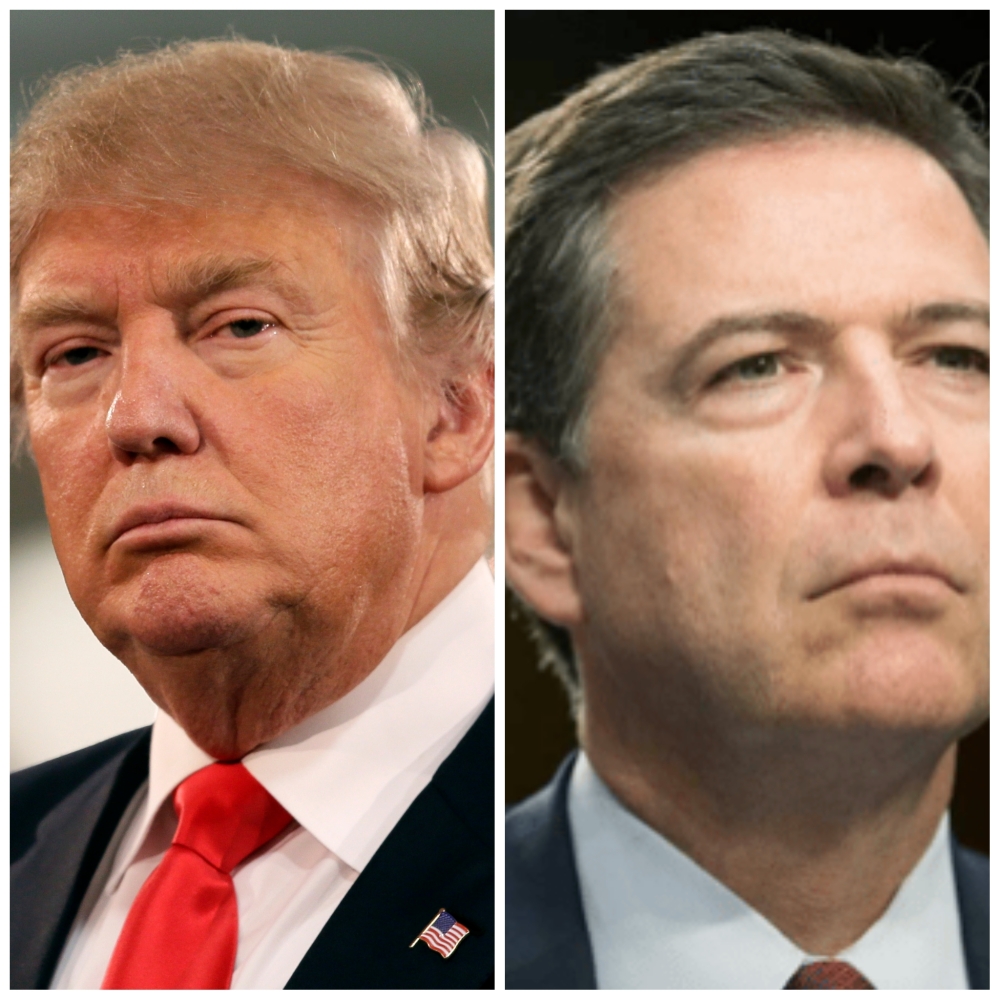 Now that we’re past the sensationalist social media opinions — which are not-so-curiously distributed by partisan leanings — can we discuss former FBI Director James Comey’s Senate testimony about his professional life under President Donald Trump? Well, before Trump fired him.

Coming from a senior law enforcement leader who anchors his judgement on facts and no impartiality, Comey’s testimony sounded damning to President Donald Trump but also seemed, well, partial.

Plus, I don’t think Trump will be impeached based on what Comey wrote or said last week.

My posts tend to be dense with tons of nuances, so I want to bring back the most important opinion I expressed the last time I covered Comey’s written statement for the Senate hearing (bolded emphasis added):

Forget the Russia allegations for a moment — there’s still plenty of digging to do before a solid case of elections interference or collusion can be made — what Comey described in his multiple interactions with Trump looks like a textbook example of obstruction of justice.

Trump removed Comey from his FBI post on May 9.

What’s left to sort out is Trump’s intent or motivation.

“Intent or motivation” is a critical phrase — particularly when we’re talking about the President of the United States.

Folks like you and I attempting to shoo Comey away from investigating a colleague or friend will quickly find ourselves in jail.

But PRESIDENT Trump? A different story.

Assuming Trump’s lawyers are sharp — and if his head isn’t helplessly hard — the President can testify before Congress and say “Hell yeah, I told Comey to stop investigating Lieutenant General Michael Flynn. I had every INTENTION of pardoning him or anyone else on my team with suspected links to Russia, so an FBI investigation would be a waste of time.”

Boom. The obstruction of justice case would fall apart. Trump has every right to pull the pardon card as President.

An alternate path would be for Trump to put his word against Comey’s.

Therefore, a more compelling case will need be made about Trump’s intent that can neutralize what appears to be an obvious defense strategy.

But I have another question about last week’s hearing that much of the mainstream media ignored: wassup with Comey’s selective sense for conversations to document?

Or perhaps, wassup with the Justice Department’s selective sense for criminality?

Comey testified that his need to document conversations he had with President Trump from day one stemmed from Comey’s judgment of “the nature of the person.”

I was honestly concerned that he might lie about the nature of our meeting, and so I thought it really important to document.”

I get it — anyone who has a discussion with Trump should be prepared to document every word and outcome. I certainly would.

But Comey also told the Senate panel about the “queasy feeling” he had when his boss from the Obama administration, Attorney General Loretta Lynch, requested that he publicly rebrand the criminal “investigation” he was leading of Hillary Clinton’s misuse of classified government information to a “matter.”

And I wanted to know, was she going to authorize us to confirm we had an investigation?

Perhaps Lynch isn’t a “liar,” but her decision on how to handle the Clinton “matter” looks a whole lot less than honest — particularly when her FBI Director thinks he’s leading a “criminal investigation.”

And despite Comey’s “queasy feeling,” he chose not to document his discussions with Lynch?

I don’t know whether it was intentional or not, but it gave the impression that the Attorney General was looking to align the way we talked about our work with the way [Presidential candidate Hillary Clinton’s] campaign was describing the same activity, which was inaccurate.

So — In addition to the Saturday night debates and other thumb-on-scale support the Democratic National Committee provided to put away Democratic primary challenger Bernie Sanders, Hillary Clinton received campaign air support from the Justice Department?

While the US government conducts its investigation of Russia’s role in the presidential elections — a task I feel should be completed to discover truth and provide closure — there should also be investigations of:

Did I miss anyone?