I just watched the latest Islamic State video where they simultaneously beheaded 21 Egyptian Christians on the Libyan coast, and while horrifying to watch, I am struck by the way these made-for-social media productions  eerily resemble something which director Michael Mann would construct: beautiful, vacation-like scenery wihich is paired with bloody violence. As typical with ISIL production values, the current video is accented with shiny-new black uniforms, sylish knives and wide-screen high-definition. I posted a few video stills but be warned that a few of the images are quite graphic. 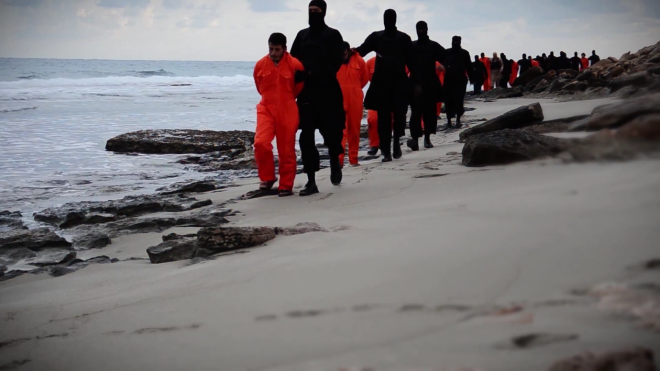 The part not mentioned by the mainstream media is that Islamic state is not only free to operate within Libya, thanks to Washington’s NATO’s foolish Bomb to Protect citizens tactic that took out Gaddafi and turned his country into a bloody failed state, but ISIL has also increased its caliphate footprint by continuing to  take Libyan land. Here’s another moment for me to be annoyingly repetitive: The US—either through design or incompetence—helped to create this growing mess.

Some of you wondered why Egypt didn’t do more to save the Christian hostages. I think Egypt’s military would rather spend more time counting money and repressing its civilians instead. Fighting ISIL would be more than a handful of trouble for Egypt. But time will tell…

And as President Obama presents to Congress his use-of-force proposal against ISIL, I fail to see the magic sauce in Obama’s plan that would make an ISIL adventure any different from America’s failures in Afghanistan, Iraq, Syria, or even Libya. Team Obama could do this, but I highly doubt it will happen.

In other news, Italy—whose southernmost tip is a boat ride away from Libya, is looking for a UN-sanctioned mission that will send Italian troops to fight ISIL. And Islamic State fighters continue to close in on Ain Al-Asaad airbase, located in western Anbar, Iraq, where 400 US military advisors are located. This quote from Sheikh Ni’em Ka’aud, a Sunni tribesman in the area, caught my eye:

“So far Iraqi army and US military hasn’t helped those tribal militias who has fought against the IS militants ever since clashes broke out in the area a few months ago.” 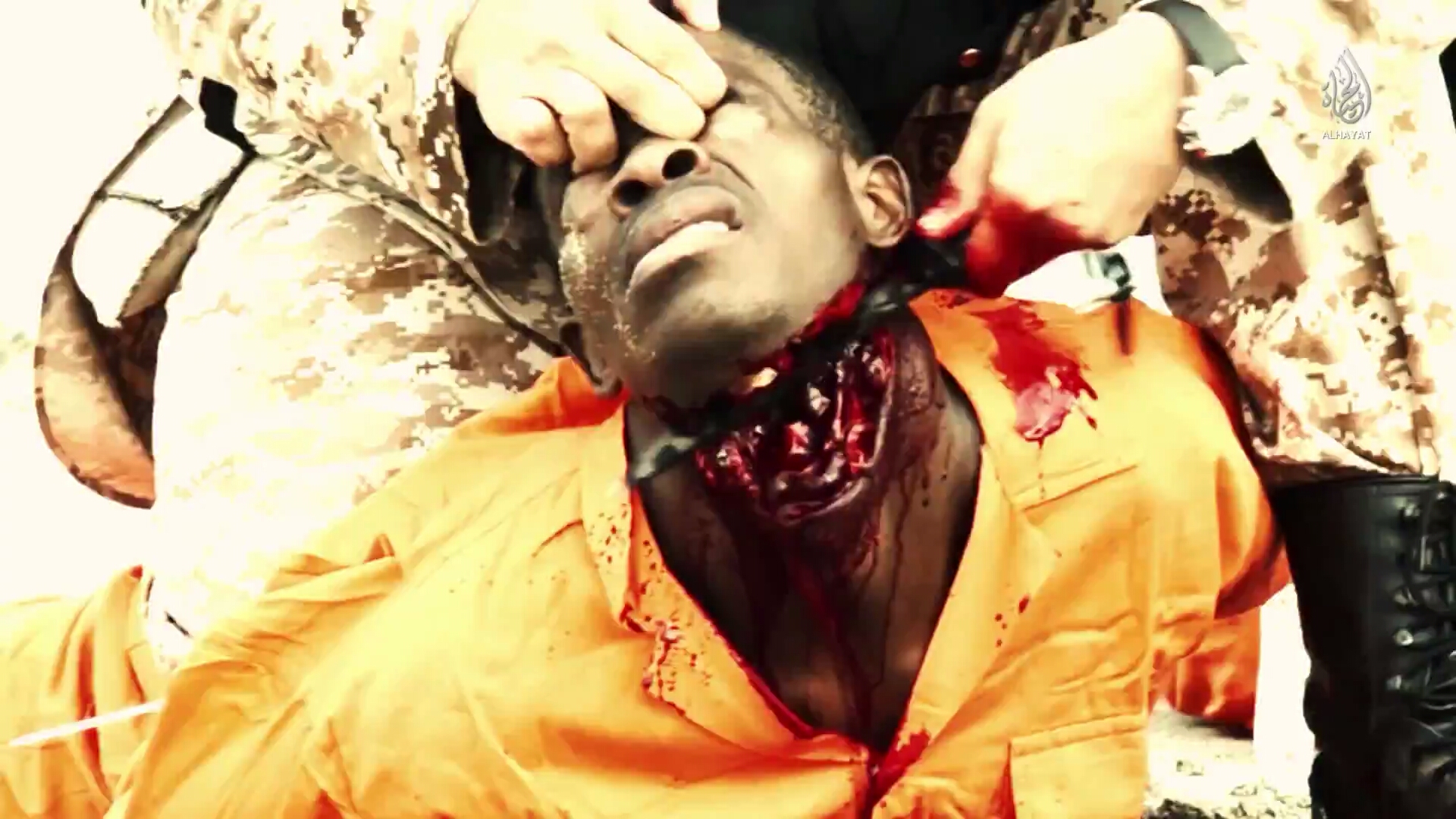 Wasn’t the US supposed to be in the region to fight evil over a decade ago, as opposed to spawning it…?

song currently stuck in my head: “miles away” – linkwood family