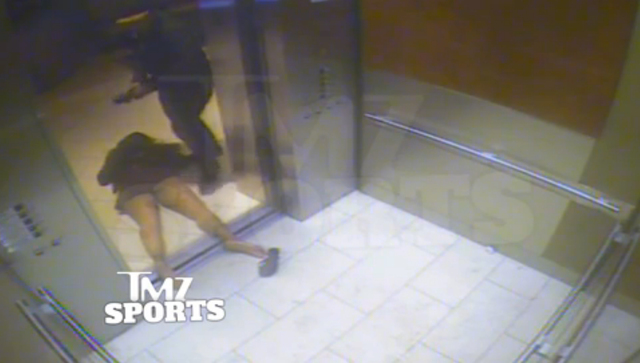 The thousands, or millions of you, who are outraged about the Baltimore Ravens’ star running back Ray Rice knocking his then fiancé unconscious, shouldn’t be so shocked.

There are just as many of you – if not more – who are passive enablers to partner abuse on a daily basis. The actions of the Ravens, the National Football League, the Atlantic City Police Department and the office of the District Attorney serve as wretched examples of how this enablement works. 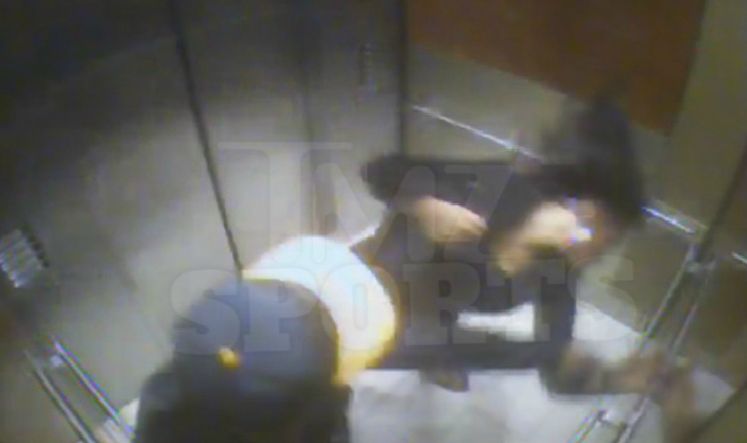 Hell, We all knew the hotel lobby video of Mr. Rice dragging a non-responsive Janay Rice out of an Atlantic City casino elevator – an act that combined with a police report to make the assessment that Mr. Rice should be investigated for assault – was in dire need of a prequel flick! Even though many of you, myself included, called this episode partner abuse early on…

Like many of you, we assumed that the police, the D.A., the Baltimore Ravens and the NFL had access to the knockout video, actually watched the plot inclusive of all subtle plot twists (Mr. Rice did infer that Ms. Rice was partially responsible for the incident), matched the prequel to Part 2: the Body Drag, and wrote an epilogue that went something like, “Mr. Rice will get no jail time; he will remain in the NFL, save for a two-game suspension; plus, he will remain employed with the Baltimore Ravens.”

But we’re talking about a whole new level of craziness when neither the NFL nor the Ravens even bothered to ask for access to the video, and only dished out more severe punishment when TMZ – a media property to whom the Atlantic City Police and the District Attorney should outsource all local abuse investigations going forward – released the knockout footage! The Ravens and the NFL respectively fired Rice and hit him with an indefinite league suspension only after it was clear that the two bodies collectively tore their tokhes.

Armed with this new knowledge of the incident, I can expand my suggested ending to this film:

The actions, or lack of such, by these individuals demonstrate how abuse is enabled.

But the problem is larger than Mr. Rice and his accessories to abusive behavior. 12 million adults in America are victims of domestic violence and many of you are enablers.

How many of you witness incidents of partner abuse and refuse to even dial 911, under the justification that doing so would be deemed “interfering with a personal matter”? How many of you are reading this post right now and are saying “There are more important matters in the world to discuss”?

How many of you are more outraged over Michael Vick’s dog-fighting past than you are of a woman in 2014 being rendered unconscious by the hands of an abusive mate? Hell, Vick deserved his prison sentence, but he’s now redeemed himself to the point where he can own a pet dog again. He also earned his path to becoming gainfully re-employed by the NFL. Plus, we have no record of Mr. Vick knocking his wife to the ground.

Be more than outraged about partner abuse. Stop enabling it and put pressure on businesses and other organizations which support it. Give Mr. Rice, the NFL and the Baltimore Ravens the Vick Treatment and perhaps we can force some needed changes…