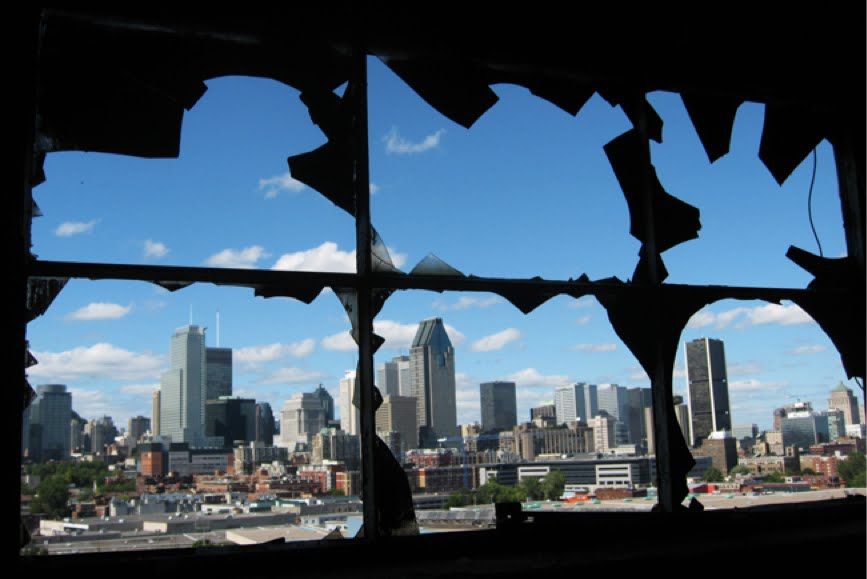 The Broken Windows paradigm of law enforcement – or more specifically, the policing strategy of stopping or arresting perpetrators of minor, quality-of-life crimes to prevent more serious offenses from occurring – received a big endorsement from most New Yorkers inclusive of the Black community, thanks to a recent Quinnipiac survey of attitudes about the controversial practice.

On the surface, who would question the apparently sound wisdom of Broken Windows?

But forcing a simple answer from the question “Do you support or oppose having police issue summonses or make arrests for so-called quality of life offenses, low-level offenses such as drinking in public, selling small amounts of marijuana or making loud noise late at night,” and then making national law enforcement conclusions from that answer while disregarding layers of racially-biased complexity represents either shallow reasoning, or disingenuous behavior.

Look at the strategy’s implementation—why does looking through the Broken Windows’ lens seem to find mostly Black folks carrying the bricks from coast-to-coast?

Certainly not because they commit most of the crimes. US FBI statistics from 2012 (pdf) would tell anyone that Whites commit more crimes – with rape, car theft, all assaults, vandalism, stolen property possession, prostitution, arson, sex offenses, weapons possession, drug abuse, disorderly conduct and drunkenness representing a few examples – than other racial groups. Blacks hold an 11% differential over Whites in robberies and barely a 1% edge in murders—margins that don’t justify the degree by which Blacks are profiled by police officers over other races and sentenced to longer jail terms.

A question to ask, which will never be included in an industrial-strength survey for pragmatic reasons, is “What are the conditions which have to be in place in order for issuing summons or making arrests for quality of life offenses work?”

I’ll contribute an answer—the police need to earn the trust of the communities in which they serve.

Look at this Quinnipiac question from the same survey to understand my answer:

What would be your level of motivation to work with neighborhood police officers to solve crime A, when you have a fear that the officers’ only motivation for speaking with you is to see if they can arrest you for unsolved crimes B, C, D, E, and F? Needless to say you committed none of those crimes. You’ll simply say to yourself “I don’t want to be bothered,” and withdraw your help.

If trust is earned, the community will follow-up by pointing out every hoodlum on every block. But that kind of policing requires plenty of work…