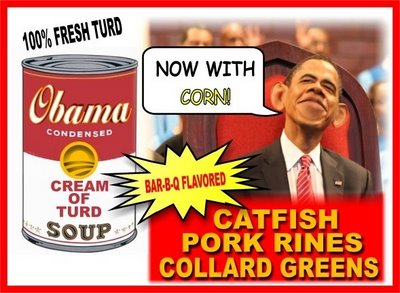 Talk show host, blogger and online comrade Tanya Free raised a question yesterday that will likely spark a passionate debate: “What role, if any in your opinion, has race played in the government shutdown? Is it about ObamaCare or Obama?”

My short answer is “Both,” and the evidence I’ll present in this post is one of the reasons for why my blog exists.

UC Berkeley economists Roger Ransom and Richard Sutch published a study in the 1980’s titled Capitalists Without Capital, where they charted the average value of a Black American slave during the run-up to the Civil War. Notice how the slaves’ value trajectory achieves a near 90-degree angle:

This graphic is nothing less than stunning for a number of reasons.

For starters, despite the arguments you might hear, the chart clearly points to slavery as the primary cause of the Civil War.

But more than 75% of white Southerners did not own slaves!

Meanwhile, based on my quick and dirty calculation (source), only .07% of White Southern adults 20 years of age or over owned more than 100 slaves. The concentration of assets – better known as slaves – skewed toward the perversely privileged few.

So, how did the Antebellum South’s version of the 1 Percent convince their less-affluent counterparts – the overwhelming majority of whom did not own a slave – to fight a bloody civil war for an asset that they may never have the chance to own in their lifetimes?

This is where Political Marketing 101 comes in: translate an intangible issue into terms which the target audience can relate to.

In addition to holding out the tease that the Southern 99% could be big plantation owners one day, examples of anti-Government spin were:

“If the slaves are free, they’ll take over!”

“The Government wants to invade our personal liberties,” said clergymen like James Furman.

“The North will come after our guns!”

(Laughing) And you thought that last meme was new…

History is filled with stories of frenzied masses fighting for the benefit of a handful of people, while race or social differences are deftly leveraged by spin-masters to be catalytic agents. The same trick, with or without bigotry, works for selling music, art, fashion and pop culture du jour to the public.

Yes, Mr. Obama. This beef is personal. But it started as business…

2 thoughts on “TARGET: OBAMA OR OBAMACARE?”