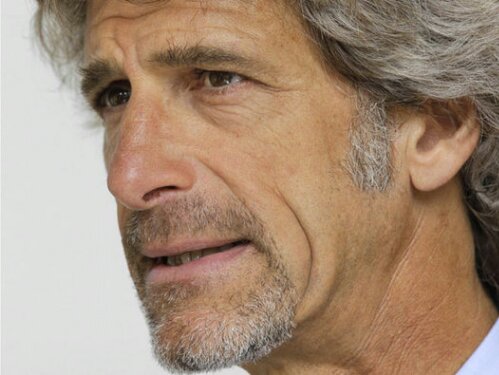 I used Tumblr last night to cover Barilla Pasta CEO Guido Barilla’s comments about gays, but I wanted to revisit the topic to cover the weird point he tried to make in his apology:

With reference to statements made yesterday, I apologize if my words have generated controversy or misunderstanding, or if they have hurt the sensibilities of some people. In the interview I simply wanted to highlight the central role of the woman in the family.

(Laughing) First of all, we know that the apology is full of crap, right?

You don’t shift from publicly saying you reject a particular group’s idea of what a family looks like and telling this group to take their business elsewhere, to issuing an apology that emphasizes your “utmost respect” for the group of people whose social values and money you just rejected!

Barilla’s comment about the woman’s central role in the family is just as funny. Should I conclude that Barilla is cool with lesbian couples? Women are front and center in those relationships, right?

Or perhaps he has a specific hang-up with gay men…

One thought on “ONE MORE POINT ABOUT BARILLA”