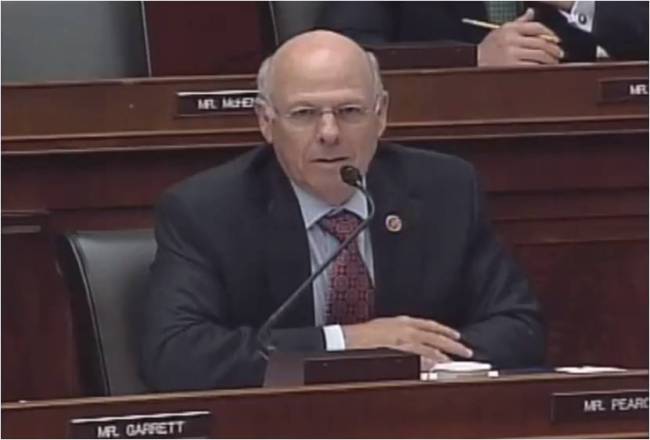 [The Obama] administration continues to have its war on the poor, the elderly, at the benefit of Wall Street while you tout you’re doing so much for the 99% – when the case is you’re doing the opposite.

I’m sure Progressives are yelling “Hey, that OUR line!”

Let’s face it, Rep. Pearce is right! Income inequality has increased under the Obama administration. At some point, you have to stop blaming the recession’s momentum effect and seriously ask what policy has Team Obama proposed or implemented that will help the poor and the middle class generate wealth.

Obama and the Left have abandoned any talk about helping the 99%, which leaves the door open for Rep. Pearce and other members of the Right to sound like the Left!

EXCEPT – Rep Pearce is not sincere about his comments.

While it sounds like he has beef with Wall Street, a quick look at opensecrets.org shows that Rep. Pearce received a $10,000 donation from the American Bankers Association in 2012. I also don’t buy Rep. Pearce’s passion for the 99%, based on this report by Half in Ten (PDF).

I embedded the Pearce video below…

song currently stuck in my head: “walk on by” – the decoders feat. noelle scaggs