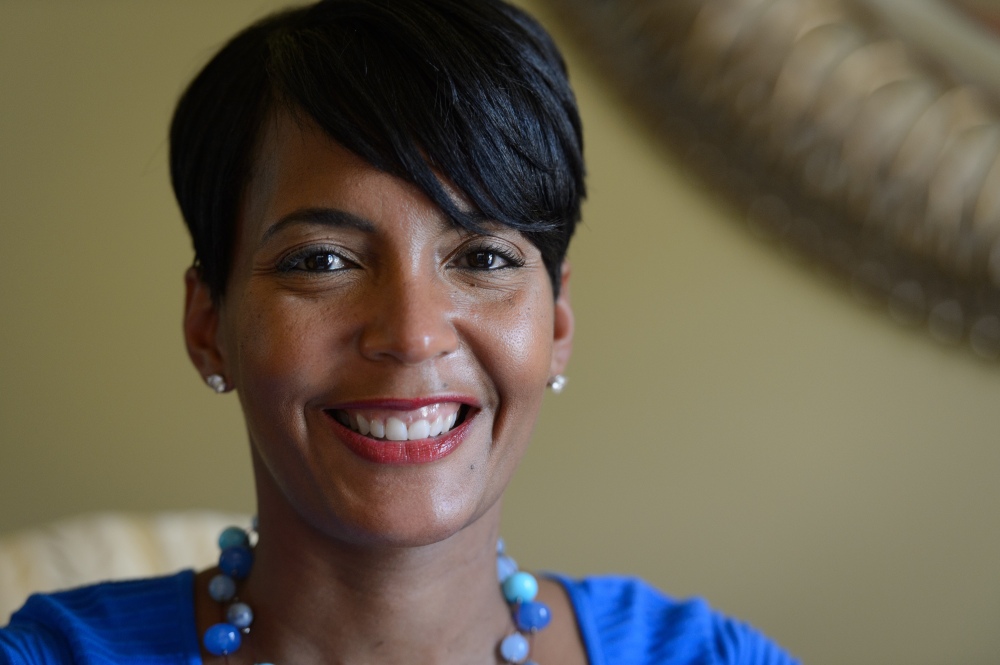 Atlanta’s mayoral race is one of those stories I should have rapped about a long time ago. Just never got around to it.

I couldn’t predict Keisha Lance Bottoms’ victory but I also didn’t think Vincent Fort — my choice — would be the next mayor.

Most of the candidates appeared neither confident nor specific about how they would extract the poor and people of color from the whirlpool of income inequality and exodus from the city with one of America’s highest Gini coefficients.

This aforementioned thought then made me consider how Tuesday’s election was going to become a two-track contest.

One — who’s going to finish outgoing mayor Kasim Reed’s job of gentrifying whatever remains of Black and Brown Atlanta.

Two — who will big businesses trust most to manage the city’s airport concessions, which generate over a billion dollars a year in retail revenue, not to mention the highly lucrative and linked airline terminal construction contracts.

From the time that the second and former wives of respective mayors William Hartsfield and Maynard Jackson won a contract to open a video arcade in an Atlanta airport terminal in 1980, to the recent scandal which found engineering firm PRAD Group raided by federal agents and the city’s chief procurement officer busted on bribery charges, Atlanta’s airport concession and construction businesses’ longstanding financial ties to city politicians have been deemed unusual, at minimum.

This is why I became curious about the airport concession businesses’ interest in supporting Keisha Bottoms’ candidacy.

Assuming Bottoms survives the recount called by opponent Mary Norwood, we’ll have to see how this airport relationship and city revival will play out.

But I will say that Bottoms can’t address gentrification in the manner she recently described without resolving the income inequality issue.

song currently stuck in my head: “we can live forever” – joey negro and the sunburst band

One thought on “Atlanta, inequality, Keisha Lance Bottoms and this strange fascination with an airport”