Sunday Smack: What is the American Dream? 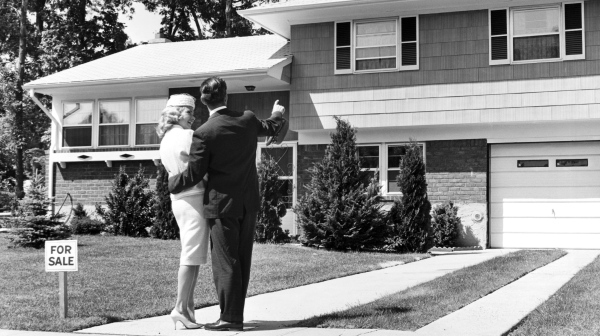 “The American Dream is back,” says President Donald Trump.

But what does that mean?

Back in January, Trump associated his desire to eliminate up to 75 percent of government regulations concerning businesses with the American Dream.

In a series of moves that took place during the time of the White House-sponsored American Dream Week, Trump:

However, being a homeowner doesn’t protect you from crosses burning in your front lawn …

… or being burned out of your home by others who resent people like you.

Besides, is owning your own home the sole ingredient to happiness?

I know — the American Dream originally had a very different definition, but I won’t focus on that tonight.

So, there’s my Sunday Smack to you:

What do you define as the American dream, and is it important for Presidents and their cabinet officials to get that definition right?