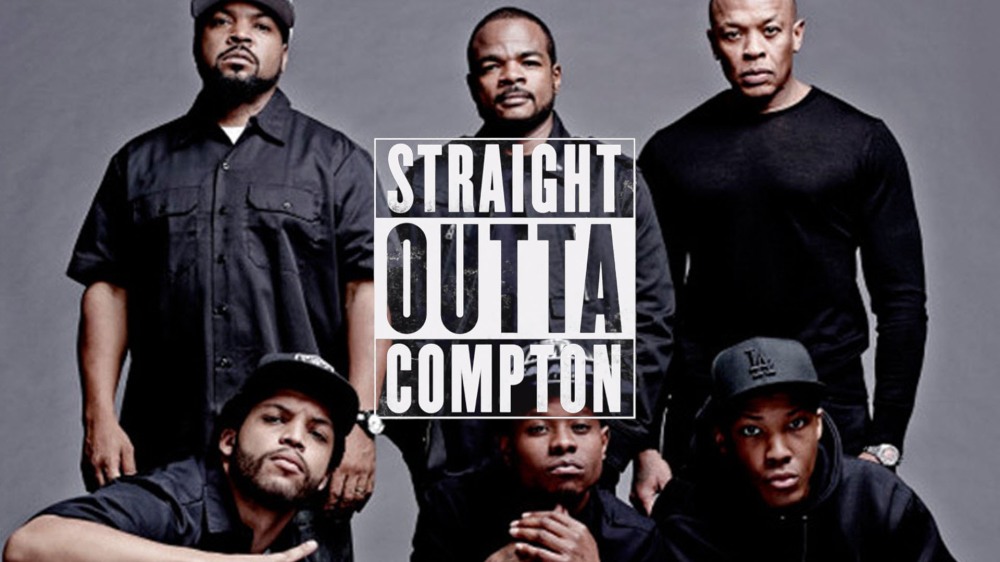 Part One: Plantation Cultivation and the American Dream

Straight out of the 1980s–90s plantation known as Compton, California, and powered in part by President Ronald Reagan’s Narcotics Entrepreneurship and Small Arms Specialist Training Program, better known to the rest you as the Iran-Contra scandal, five young men pushed their way to entertainment stardom and out of an urban existence which has the lowest life expectancy and highest poverty levels in sunny Los Angeles County.

The film, Straight Outta Compton, which is the title of rap group NWA’s seminal second album and is produced in part by former NWA members Dr. Dre (now a billionaire) and Ice Cube (emerging multi-channel entertainment mogul), attempts to document this quintet’s escape. While some of you may take exception to a number of revisionist scenes or omissions in the film — I’ll get to a few of those in my next post — there’s no denying the resonating theme Compton delivers about people creating their own dream when the American one has a pulse just as weak as the number of viable escape options: Brothers and Sisters are gonna work it out. Sometimes.

And you may not dig their methods.

Go ahead and call NWA shady for enhancing a business model called Gangsta Rap out of the deteriorating life they experienced in their communities.

But with a busted school system — positioned to you as “a way out” — that appears to be conducting an undeclared war on the poor and communities of color, and the remaining avenues of escape are few and remote, you should reexamine your shaming.

I never sold drugs or desired to live the drive-by life. At the same time, I’m not surprised when people who are left in an environment designed for poverty and early death, find their version of fortune in Save the Po’ Folks initiatives like the federally-funded and bank-laundered Narcotics Entrepreneurship and Small Arms Specialist Training Program—not to mention its flourishing cottage industries like Gangsta Rap.

Strangely enough, the sponsors of the Narcotics Entrepreneurship and Small Arms Specialist Training Program have made a financially strong living for themselves over the years, but how often do we hear you shame those folks?

Fast-forward to the present and the chances of a Compton resident living longer than others in L.A. County haven’t changed at all. Plus, the city’s poverty rate is still horrific.

Which means America is ripe to create something else to resent later.

One thought on “STRAIGHT OUTTA COMPTON MOVIE THOUGHTS, PART ONE”