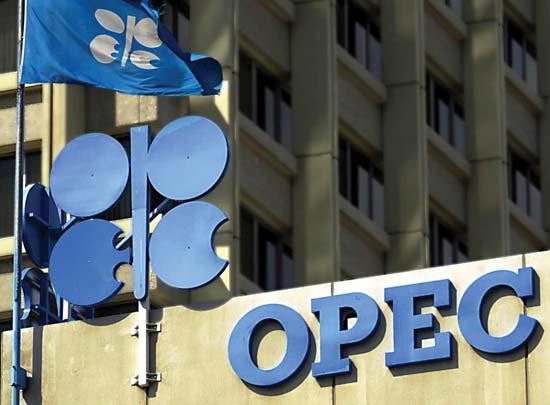 First, let’s say you don’t work in the auto industry (ha), and you’re sitting on a large inventory of goods you want to sell. Common sense would tell you to stop adding to your inventory pile, right?

Saudi Arabia has a good grasp of economics, but they have supported a cut in oil prices—currently by more than 30%—without addressing production levels. The burning question to explore is what’s behind these price cuts?

Russia also fits in the Saudis’ crosshairs, given Russia’s continued support for Assad. The Russian government, whose oil production breakeven point is higher than that of Saudi Arabia, receives significant revenue from oil sales, and a sustained price drop can create plenty of problems for Russia. By the way, the US wouldn’t mind witnessing an implosion of the Russian economy these days.

Which brings up the next burning question—then what?

Iran has one of the most stable governments in the region. If a price war creates instability in Iran, how useful will that outcome be for the region?

Russia is considered a super power, which means an implosion in the Russian economy would destabilize additional countries.

Back to the US—it wouldn’t surprise me if the price cuts are also designed to strong-arm the US into providing more active support for regime change in Syria.

So…let’s say the Saudis get what they wish—the US becomes more aggressive about removing Assad, Iran falls, Russia follows, and the current band of Al-Qaeda and ISIL-dominated rebels take over Syria.

The next burning question is: “Then what?”

Would the world become a safer place?

I believe you’re sufficiently intelligent to answer this question…