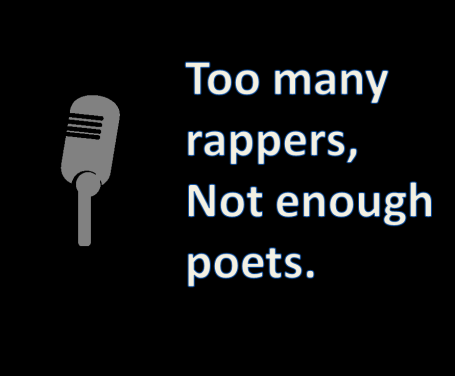 I have to give the young man credit if his master plan was to make news headlines, get a rap mogul or two to acknowledge his presence, receive public counseling by a legendary NBA coach, piss-off the father of a drug-addicted drama queen, and catalyze legions of rappers to lob studio responses his way.

And all because he called himself “King of New York” and one-lined a few famous people in his verse for Big Sean’s “Control” record.

Joell Ortiz wasn’t even mentioned in Kendrick’s spit, but he still lined up a response for the Child King. I have zero doubts about Ortiz’ mic skills, so his end product never surprised me.

The one thing I want from this recent roar from the Hip Hop Nation is for cats to emphasize that what you do with a microphone matters more than how many Maybachs you can fit into a music video. If the latter happens, I look forward to hearing the other 999 tracks.

Ortiz’ track is embedded below…