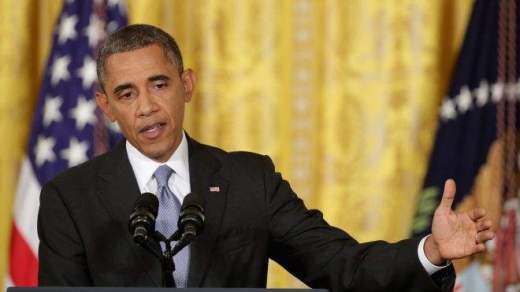 Let’s take a step back from digesting President Obama’s NSA surveillance press conference and consider that before August 9, 2013, The President made no mention of NSA’s spy activities or the secret courts during the five years he’s been in office.

That obviously means he found no motivation during the past five years to discuss the creation of checks and balances to safeguard against surveillance abuses.

Now that Edward Snowden and The Guardian broke open the NSA story, Obama NOW wants to talk about transparency, watchdogs and commissions?

Keep in mind that despite Snowden and The Guardian, Obama fully intends to continue the NSA programs and to bash Snowden, although I’m sure an arrest would make the President happier.

I walked away from last week’s press conference thinking:

Transparency and debates won’t change the fact that the NSA will continue to snoop into your business, probably expand it under the right conditions, and hoe your information around other government agencies.

Oh, you thought the NSA was your only lover?

song currently stuck in my head: “where did my baby go” – howard tate