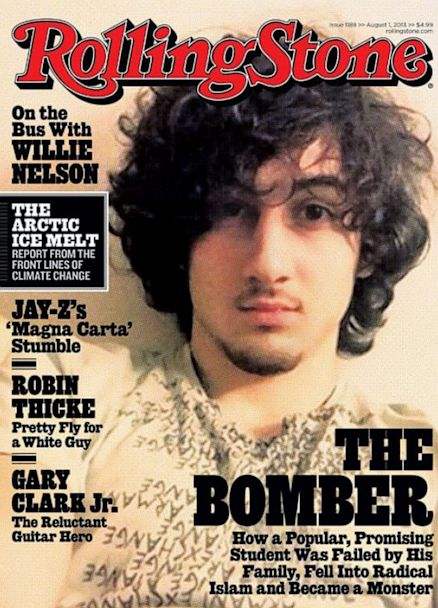 Why is everybody so upset over Dzhokhar Tsarnaev being featured on the cover of Rolling Stone magazine?

No, I HEARD what people said, but how about discussing the real reason?

Charles Manson, Adolf Hitler, Osama Bin Laden, Jeffrey Dahmer, and other multiple-murderers have – in lack of a better term – graced the covers of magazines in the past.

So what’s pissing everybody off about Tsarnaev? He still looks like a terrorist and a murderer to me. 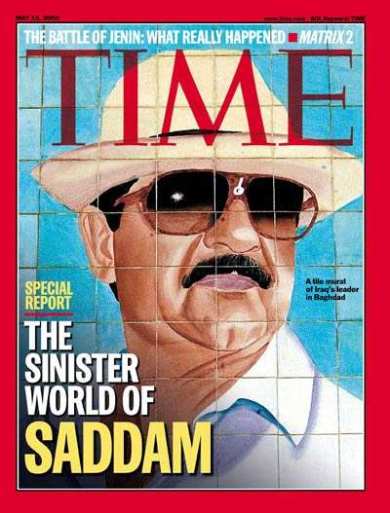 Are terrorists not supposed to use hair gel or have curly hair?

Are terrorists not supposed to talk about “dating girls” and listening to Pop music?

Are terrorists not supposed to wear clothes found in the same malls that many other Americans shop in?

Let’s discuss a truth that many Americans refuse to accept, given their hard-coded cinematic mental models for evil images and mandatory happy endings: Dzhokhar Tsarnaev, the terrorist and perpetrator of evil, looks…like…them.

I mentioned in a blog post on another site several years ago that the next wave of terrorists will push aside the olive skin, beards and head wraps in favor of blond hair and blue eyes. I went on to say that the new terrorists to attack America may likely be Chechen.

How’s this for disrupting your home movie’s happy ending: there are likely more terrorists walking around America who look like someone who could live next door to you, attend schools in your neighborhood, and possibly even date your sister or daughter. Or brother. And they may even look like wannabe Rock stars…